Let’s get your brand or story in motion. Affordable production. You’d be surprised what we can do.

You know you, let’s nail down your brand and start building it. You’re a star, let’s make you look like one.

Conceptualization is my motivation. Need  a campaign, headline, new direction or strategy?

If we build it they will come. Billboard to brochure, web, and corporate ID packages. Take a look.

While you were paying attention in school, I was doodling. At least it finally paid off. Storyboards, childrens books and everything in between.

Your logo is the keystone of your brand. It may be the only thing a potential customer sees before making a decision, or the critical difference between you and your competition. Let’s get it right, and get them moving in your direction. The Pittsburgh Whiskey & Fine Spirits Festival logo turned one of the landmark golden bridges of Pittsburgh and flipped it into a shotglass, earning a Gold Addy at the 2013 AdFed.

I bought my first camera, a Brownie Starlet 110 at a flea market at the age of eleven. What has followed is a life-long passion. Product photography, portraits, action-sports, commercial, event and documentary are all in my wheelhouse. Let’s shoot something. Follow me on Instagram: @spaederpics 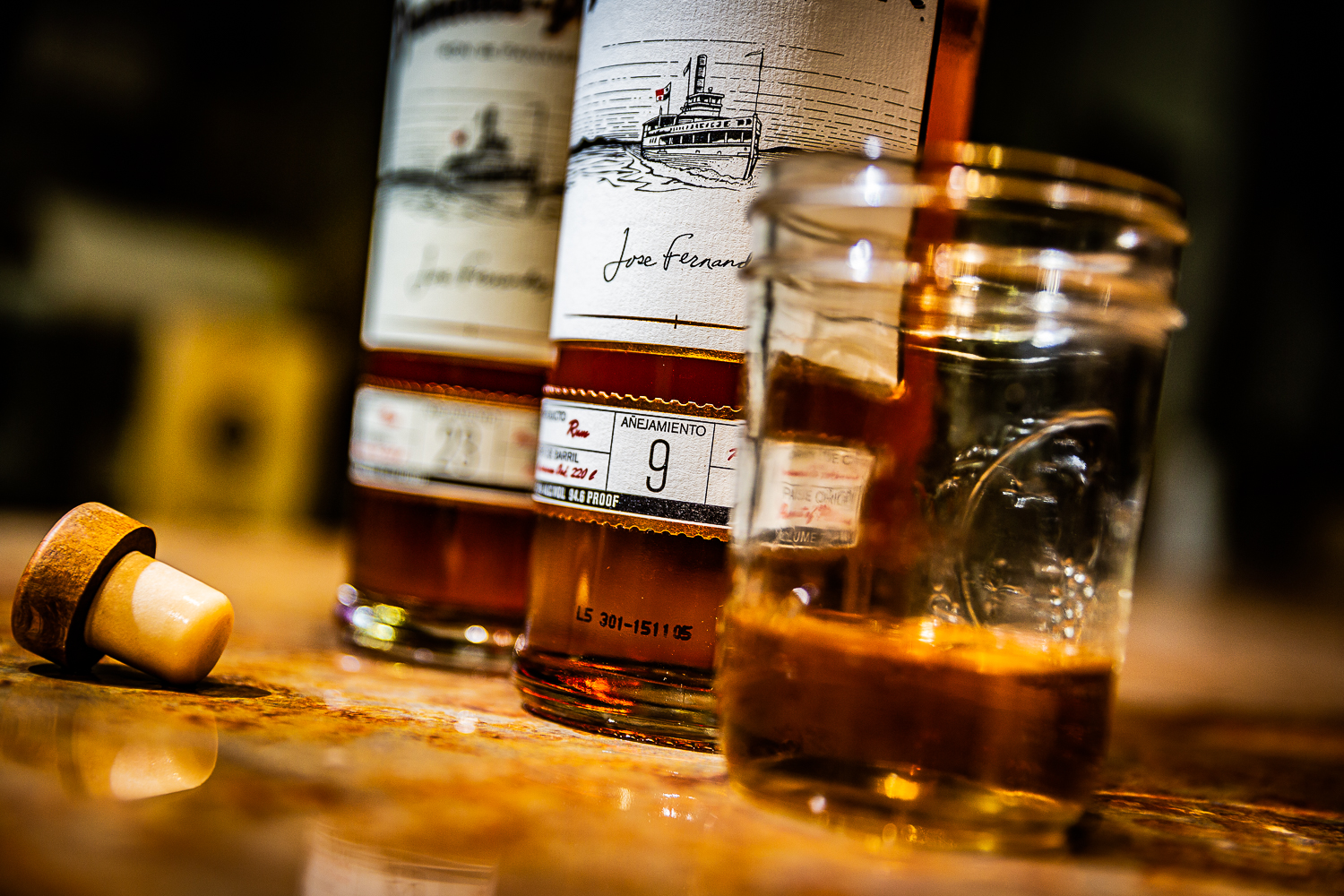 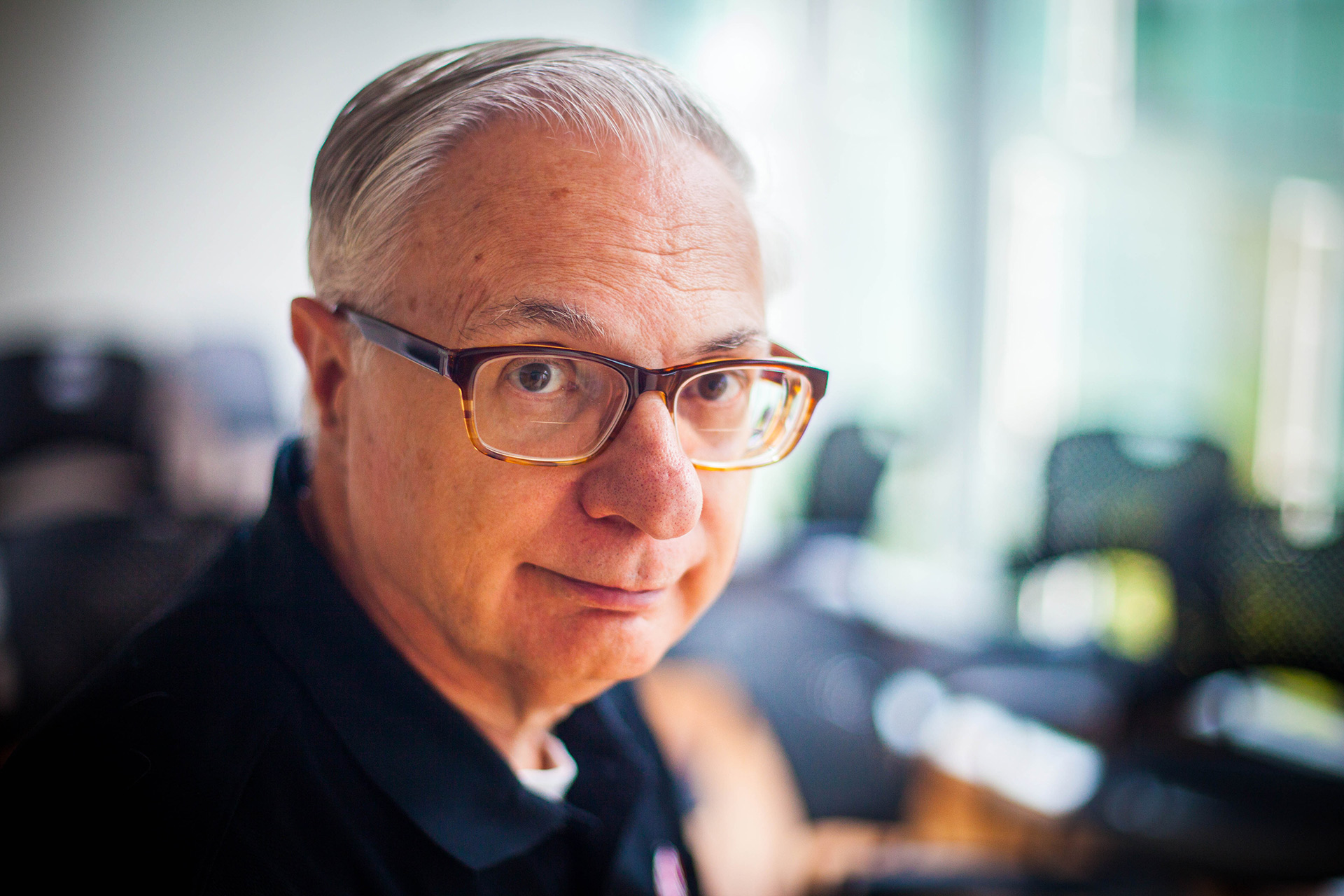 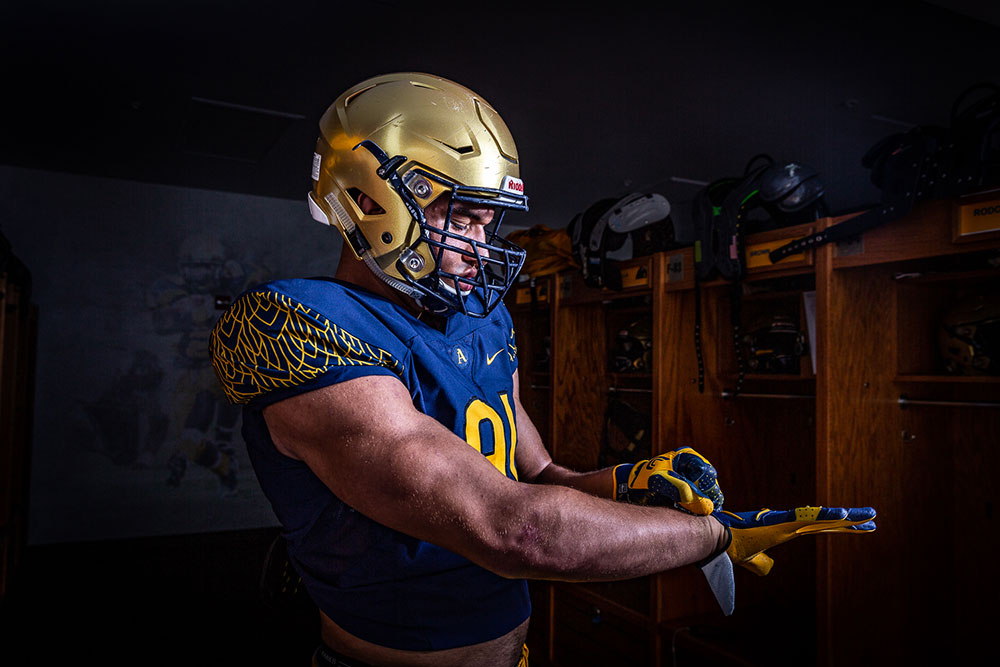 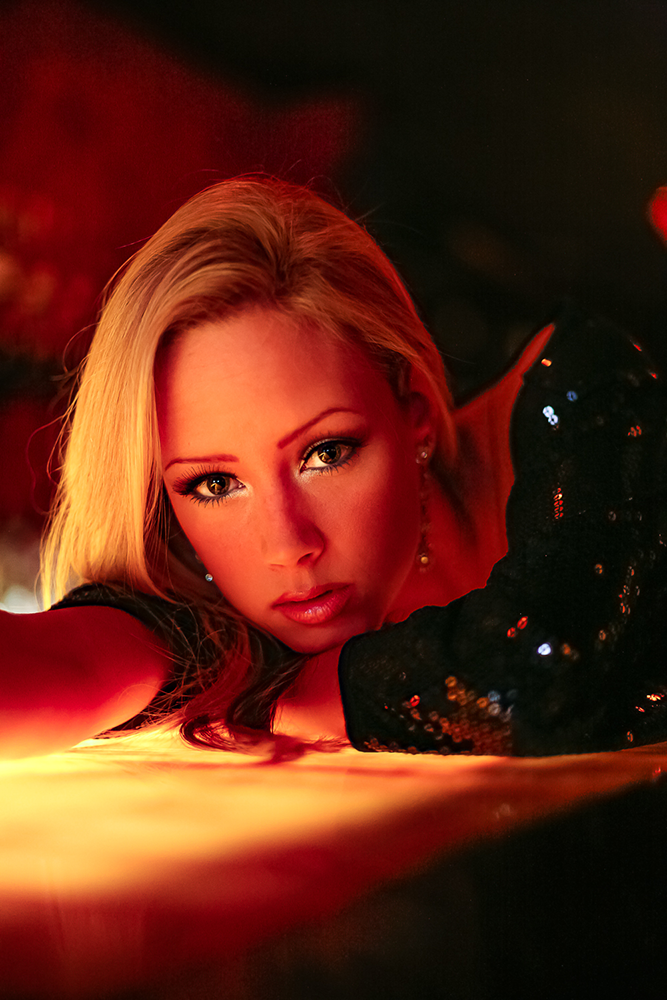 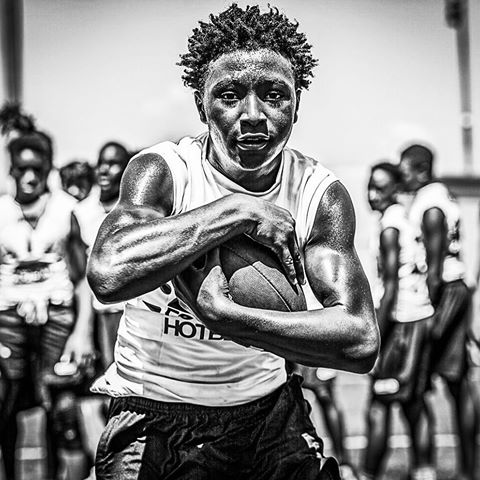 I like to think conceptually. I like to be clever. I like to bend cliches. The Catholic Match digital campaign was a perfect opportunity to do all of the above. Take a little life experience, mix in some humor and find a touchstone that the audience can relate to – and win a Silver Addy at the 2013 Pittsburgh Adfed. While I’m not necessarily a polished copywriter, these lines were all mine. Need a campaign, headline, concept or another team member to brainstorm? HMU. 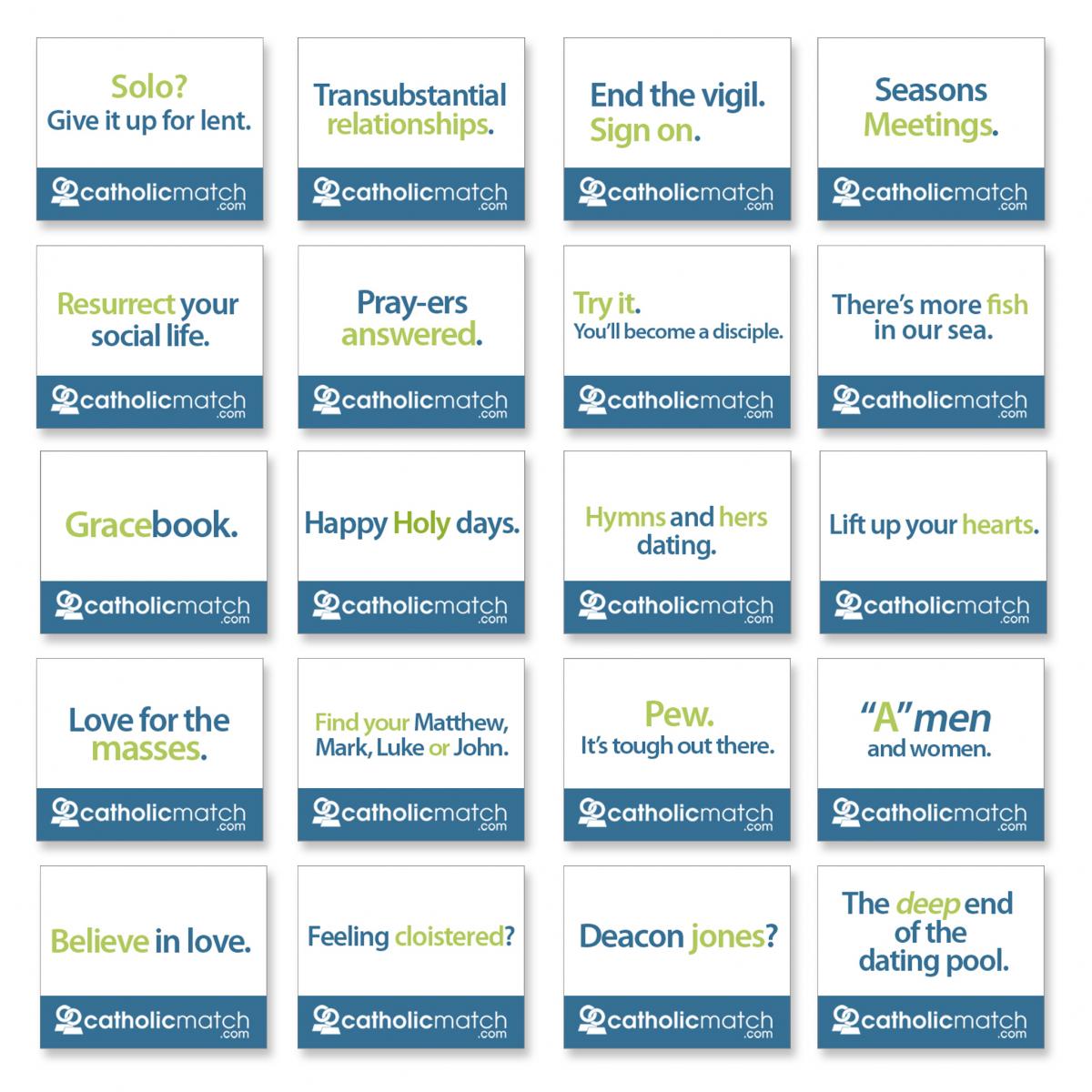 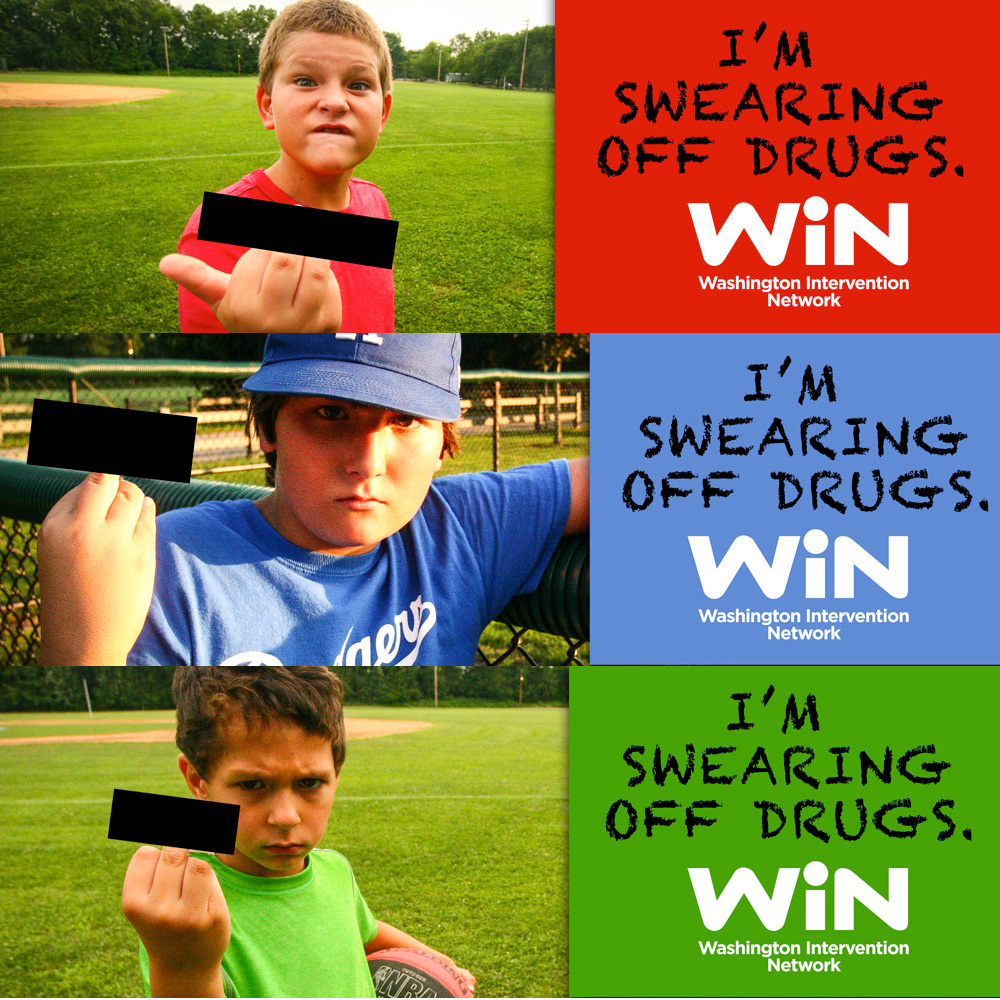 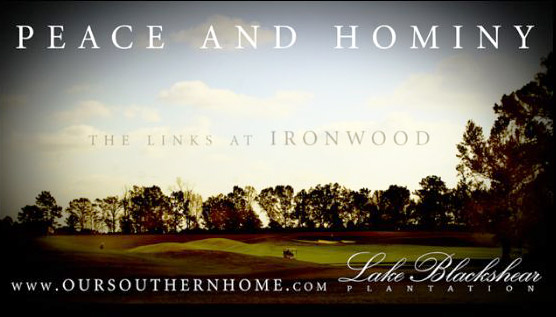 Print still works. Nothing like a nice billboard, ad or leave-behind to send them to your custom website. Need a one pager or corporate ID package, email marketing template? Scroll down and send me a note. 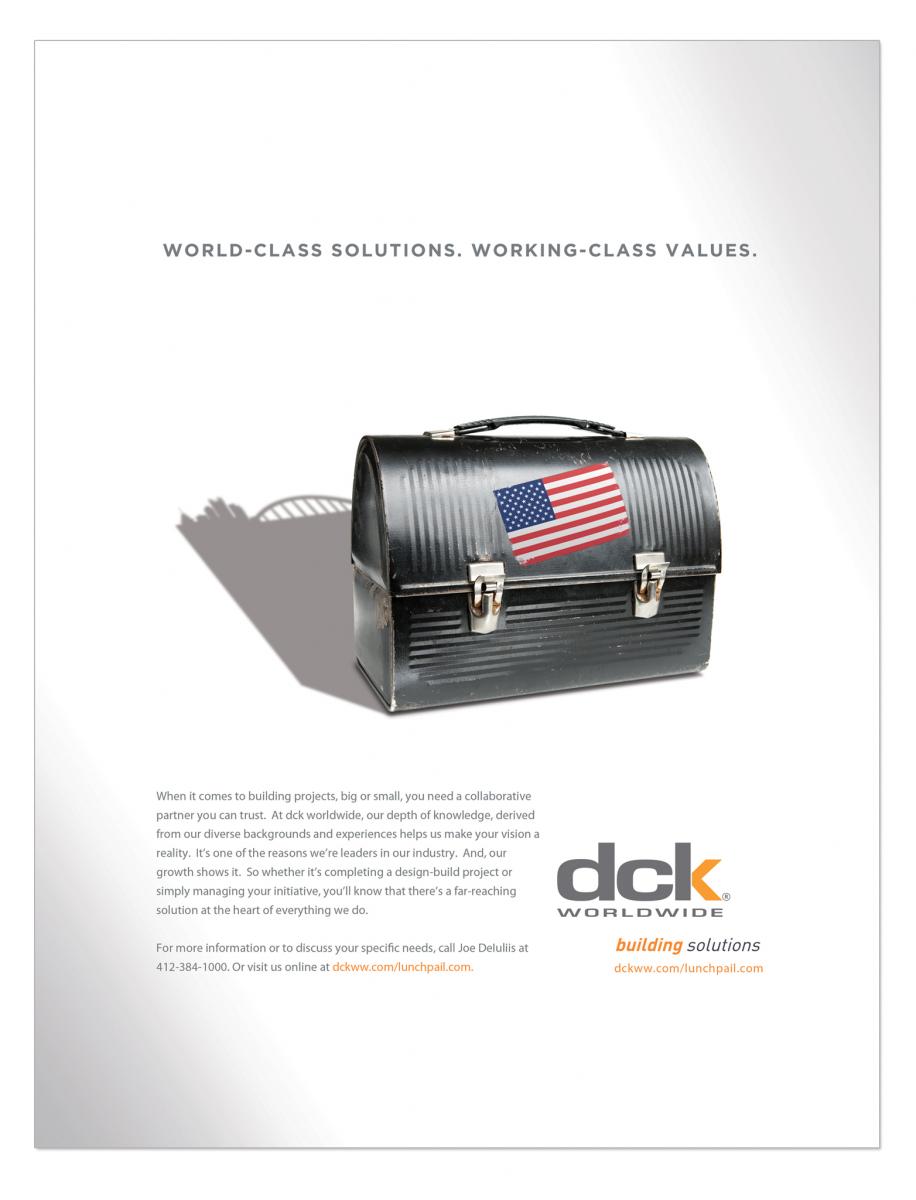 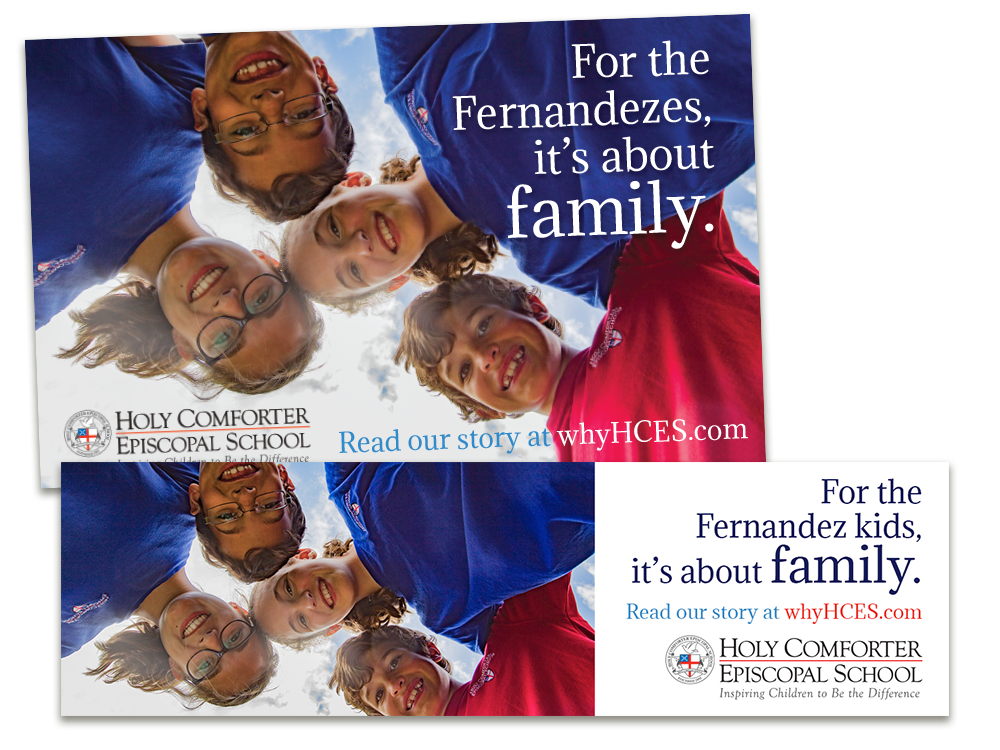 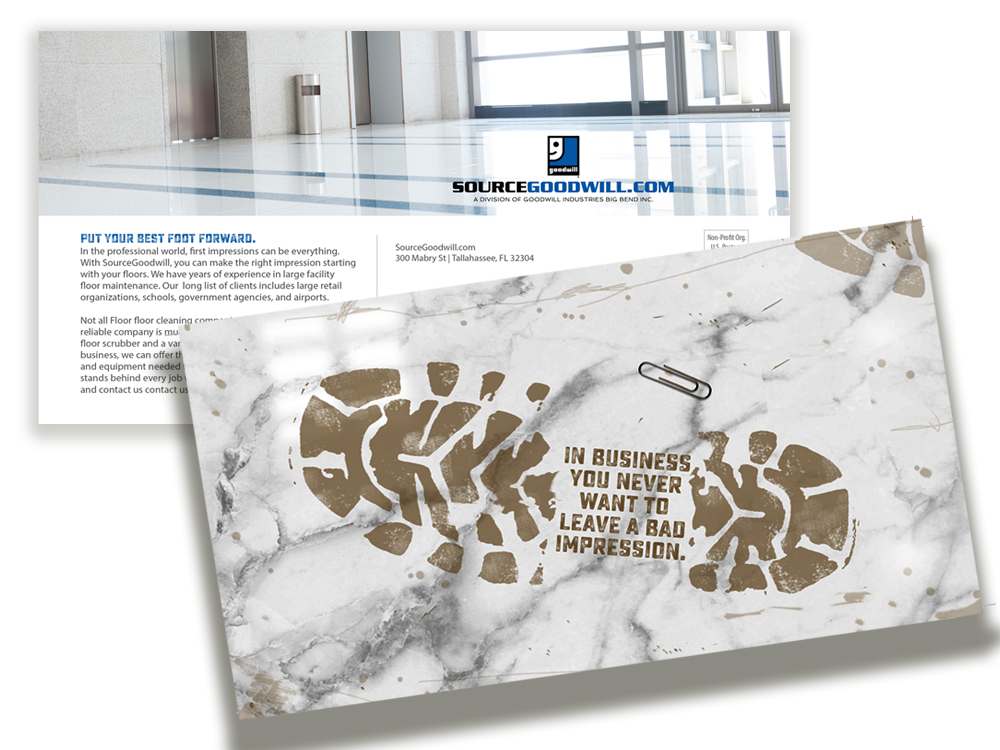 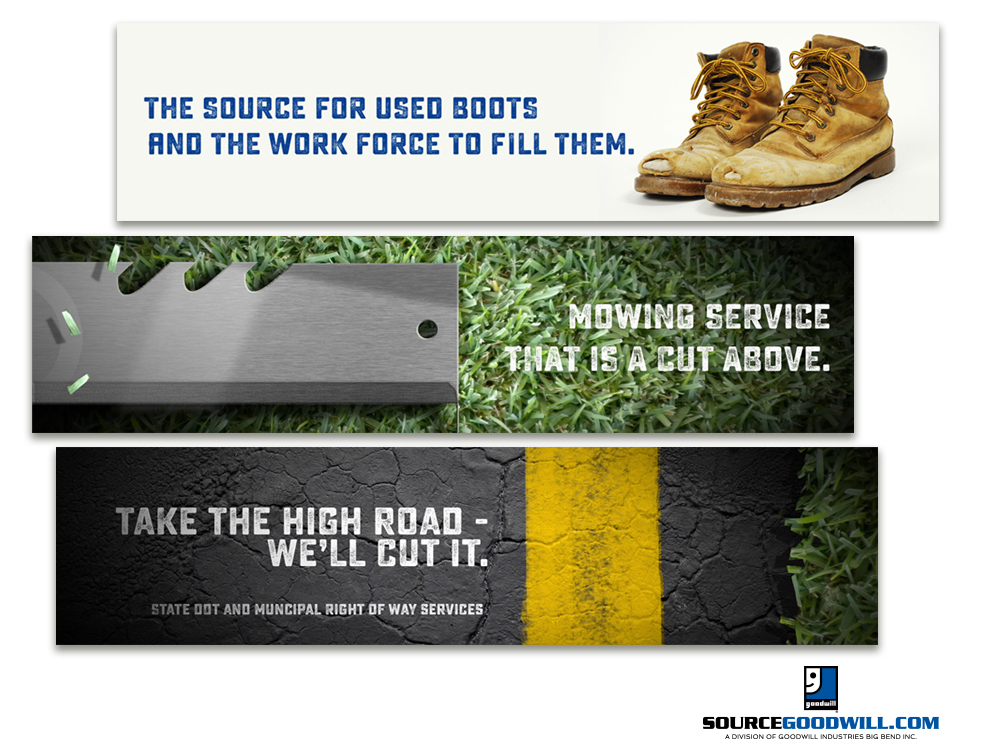 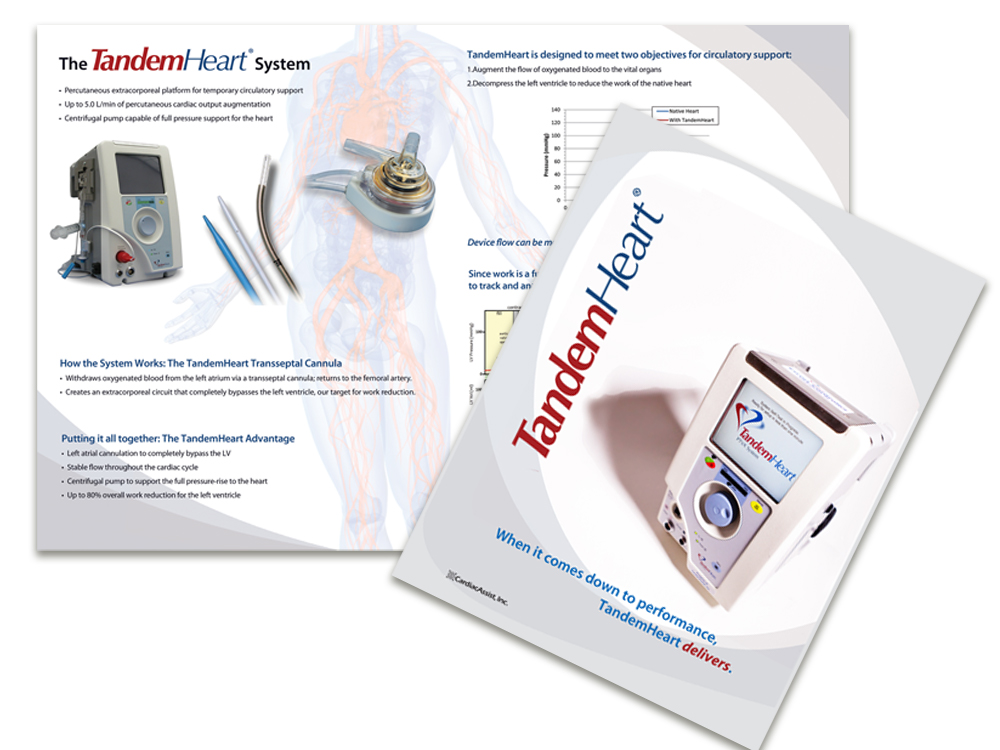 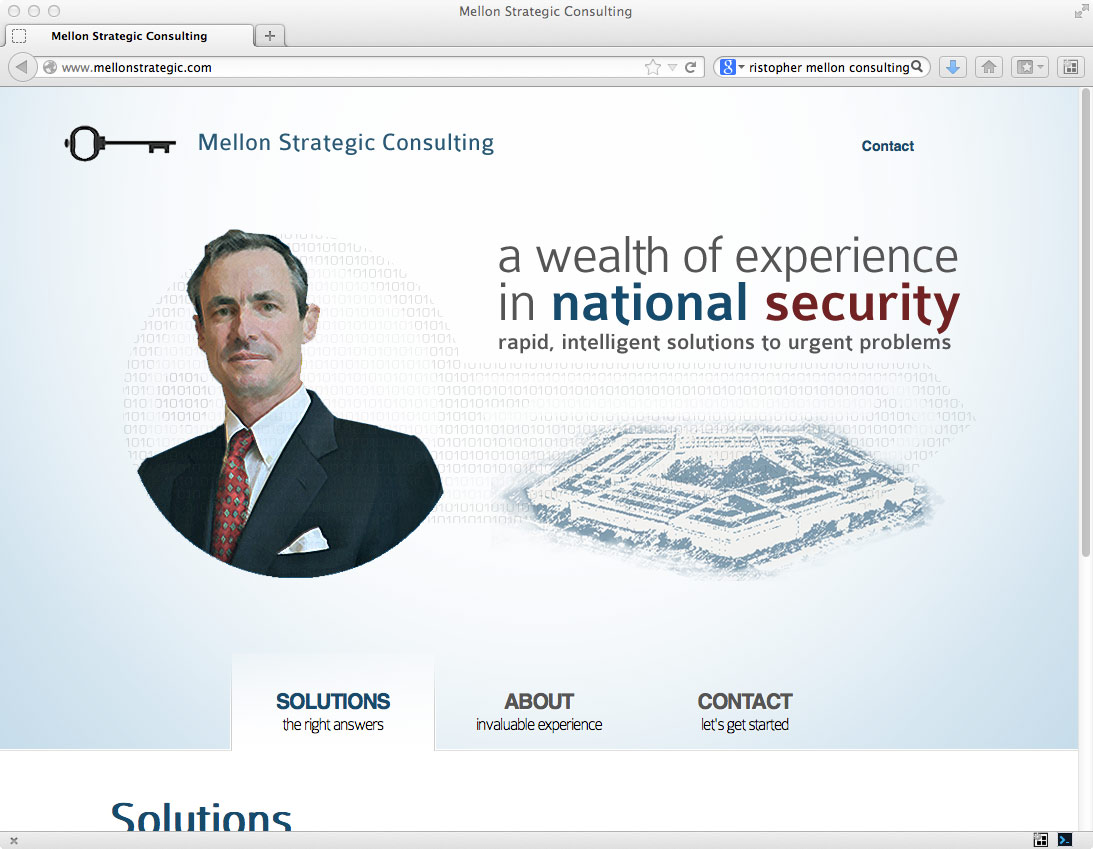 While you were taking notes in class, I was doing this. I’ve illustrated a children’s book series about baseball for former Pittsburgh Pirate pitcher Jim Rooker, storyboards for film production company, and created mascots and trademarks for restaurants and a frozen yogurt shop. Need photo-illustration? I’ve got that covered too. 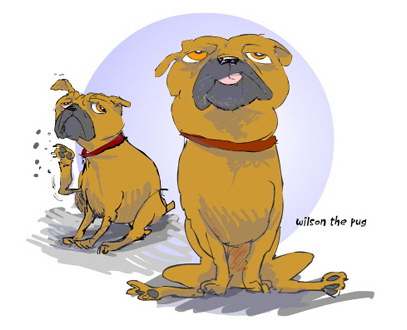 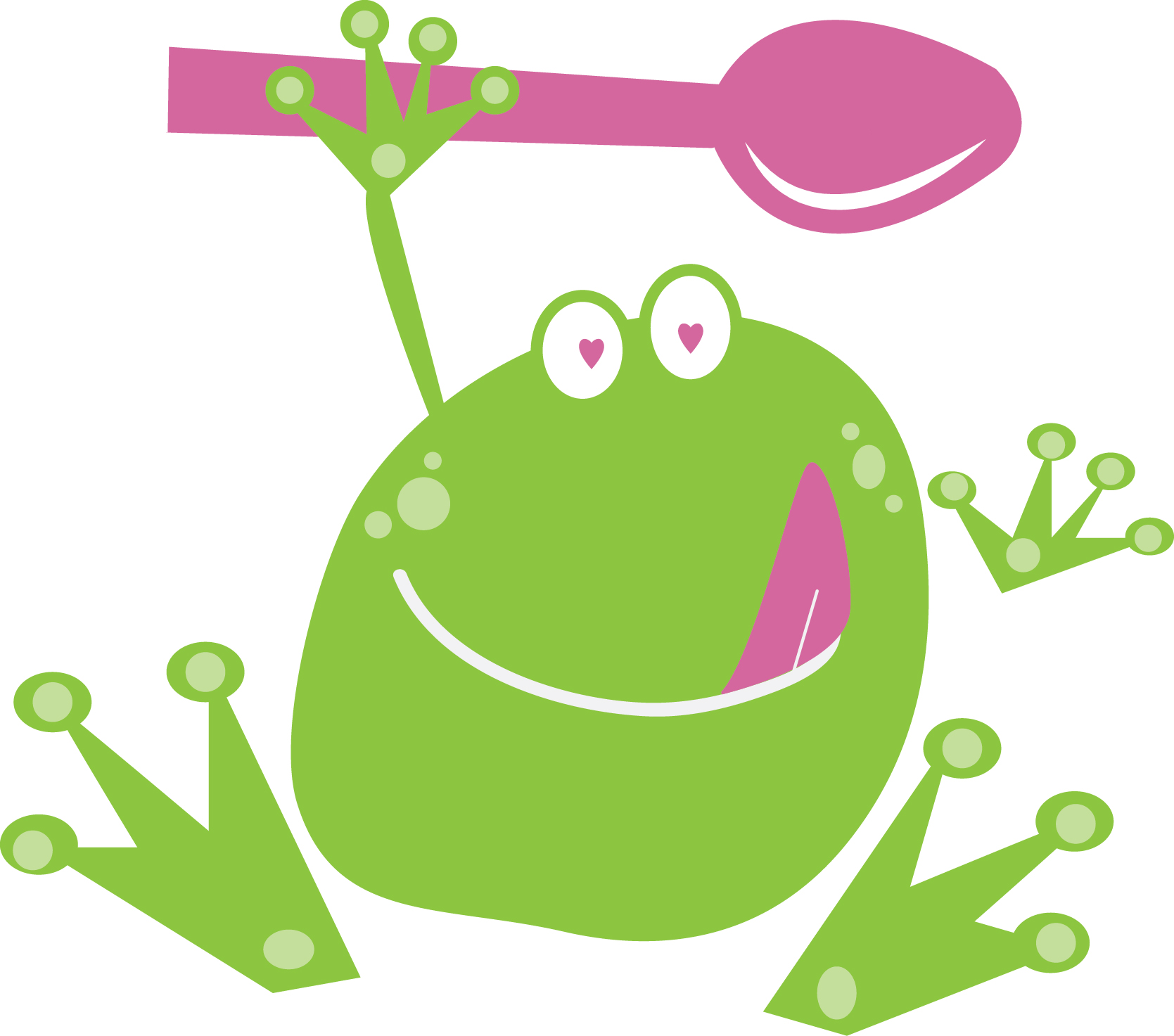 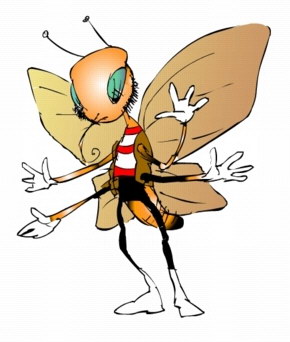 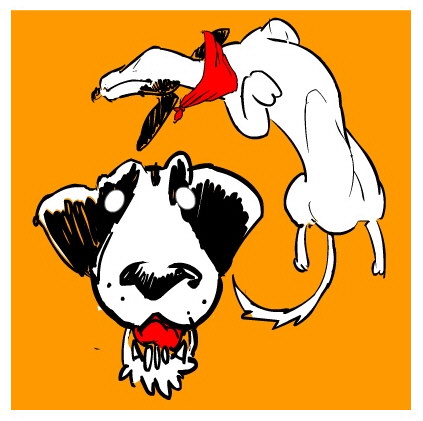 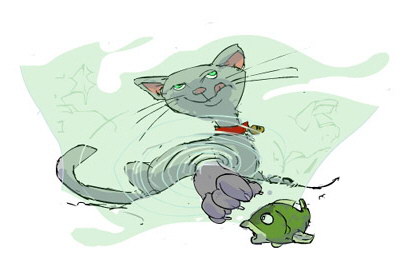 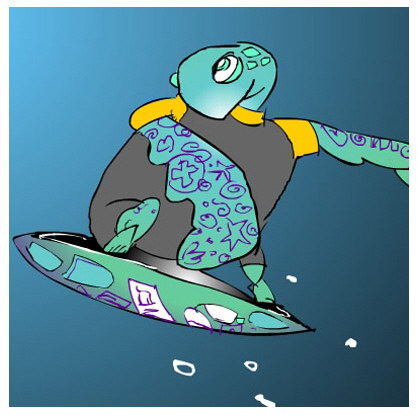 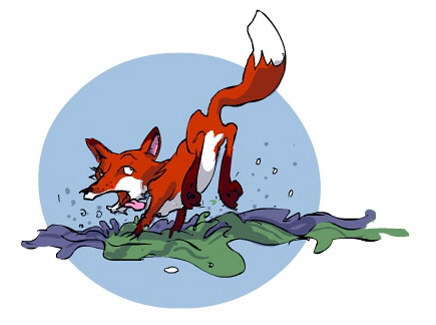 Jack of all trades. Master of some. 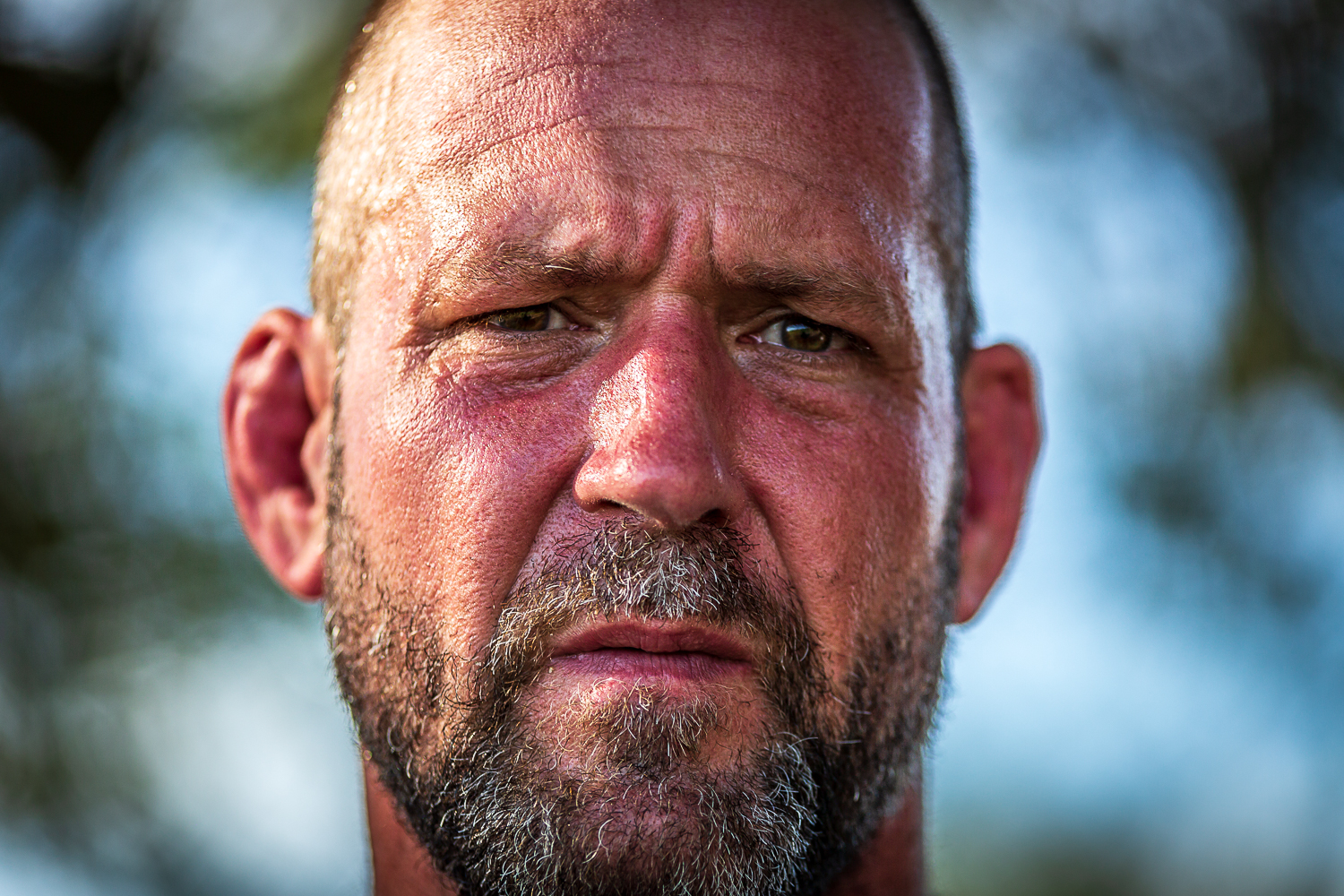 My plan was to be a rock star, then a film director, and retire a painter – I like to swing for the fences. In lieu of superstardom, I’ve spent twenty or so years in the advertising | design world, a lifetime in photography, earned a degree in film and video production. I logged ten years in a band, served as art director, creative director, chief creative officer and company founder, and now creative consultant.

I’ve always worked in small shops and start ups, and am hands-on. I’ve won a box full of Addy Awards in a small market, and a couple in a large market playing against the big boys. I like to brainstorm, concept, and solve problems – with economy. I can do a bit of everything, and am just dangerous enough in most disciplines to get the job done. And if I need more, I have some pretty awesome people in my corner to pitch in. I’m quick with a headline, concept or obscure movie reference. A friend of mine described me as “one of the most perceptive people he’s known” which either says a lot about me, or the company he keeps.

I may yet become that film director and painter, or a greeter at Walmart. Well, enough about me, I’ve got kids to feed, and a south Florida lifestyle to maintain. What about you? Let’s do something.